When are researchers willing to share their data? – Impacts of values and uncertainty on open data in academia.

The article was written and contributed to by Stefan Stieglitz, Konstantin Wilms, Milad Mirbabaie, Lennart Hofeditz, Bela Brenger, Ania López, Stephanie Rehwald based at 3 German Universities: University of Duisburg-Essen, RWTH Aachen, and the University of Bremen.

Their article examines the propensity of researchers to share their research data openly.

If we look at research today. Open access content is continuously accelerating in quantity, technical barriers have been broken down by the availability of multiple open repositories. There is a high degree of common awareness of open data facilities amongst academic researchers, supported by the encouragement given by governments, universities, and funders to share science and data openly. The article articulates that supporting open data is both economically and socially motivated. The current COVID 19 pandemic is a clear example of the academic world coming together and sharing data openly.

the adoption rate of open data technology remains low across all disciplines, especially in Europe.

This article highlights that most individuals in academia embrace open data when the “perceived advantages outweigh the disadvantages”. However, aside from global pandemics, despite its significance to research, the adoption rate of open data technology remains low across all disciplines, especially in Europe.

“Although data sharing offers many opportunities and can accelerate the research process, it is still not a common practice and data is more likely to be held back by researchers and scientific journals. Citations are generally seen as a form of reward for the quoted researcher; however, sharing data is not based on this formalism and does not provide researchers with any perceptible recognition. Therefore, sharing data has not been established within the research community”

The study consulted 995 researchers from 13 large to medium-sized universities in Germany, which constitutes the largest known sample in the German research context at this time.

The study set out to prove or disprove 11 hypotheses:

Highlights of the article’s findings:

Researchers of various disciplines did not differ in perceived competitive pressure.

By sharing data, researchers feel that they are sacrificing the opportunity to get multiple publications from a single data set because other researchers may use the data as a source for publications, too younger researchers had a greater intention of sharing data. This may be due to the fact that the careers of young researchers depend on publications and that they may be exposed to co-authorship through the sharing of data. In addition, research associates perceived the lowest cost of labor with respect to sharing data while professors perceived the highest costs. “The difference may be attributed to the potential financial compensation associated with providing research data: since research associates have lower incomes than professors, they are more likely to be motivated by such financial incentives.”

It is apparent from the study that open data adoption depends on researchers’ evaluation processes (weighing out costs and benefits against one another). This process is significantly determined by beneficial factors such as performance advantages and career advantages, as well as hindering factors such as career disadvantages.

It was thought from previous research that researchers expect a benefit for the community rather than for themselves in data exchange. The results of this study show that researchers–especially in Europe–are indeed aware of personal benefits, including career advantages as well as performance advantages. Notably, the study concludes that individual disadvantages do not outweigh individual advantages, which constitutes an interesting finding in the context of open data. The degree to which personal benefits and benefits for the community arise varies in relation to disciplines and hierarchy levels (e.g. professors, post-docs, and Ph.D. students). Moreover, researchers were not negatively affected by the additional effort of data preparation and release, which is an unexpected result that deviates from the results of prior studies in which researchers concluded that efforts involved in the data sharing process hinder that process.

The conpher team say hurray for Open Science! If we can help you find a way to share your data just ask us at info@conpher.com 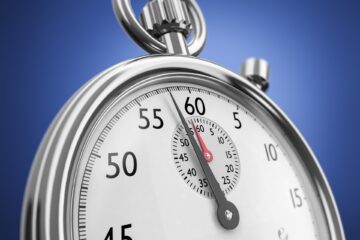 want to know how long it will take to get your article published? 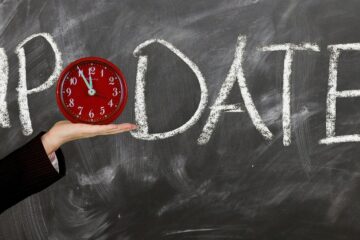 what have we learned since we launched conpher?

conpher was launched just 2 months ago. We have had an amazing response from academics in 47 countries, sharing experiences from publishing their research in over 1000 different journals. so what have we learned so Leer más… 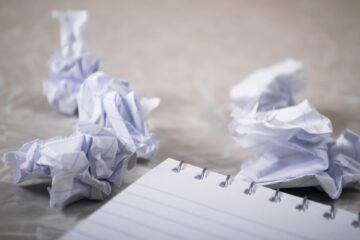 writer’s block? let the conpher team help you back on track…

Everyone gets stuck from time to time. You may be preparing your article for submission, but your to-do-list is reaching out and pulling you in! Faced with pulling together your research and started to write, Leer más…

Spanish
We use cookies to ensure that we give you the best experience on our website. If you continue to use this site we will assume that you are happy with it.Ok